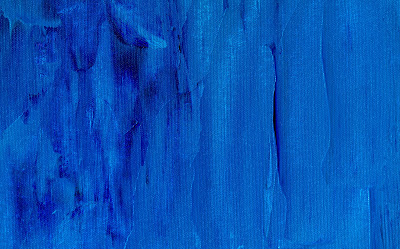 I was so used to seeing them

that I never knew

just how blue they were.

Not until I saw you lying in that hospital bed.

You didn’t need glasses then,

you struggled to open

your eyes at all

but you managed it for me

and I was taken aback by the blue

so incongruous in that white room.

in a face weary of fighting time and disease.

A colour pop in black and white, the corners

vignetted for that agéd look.

It was blue who read aloud over

the road as I learned

how to drive, gazed

The last time I saw blue, they asked

if you knew who was there.

You opened your eyes and called me your darling.

The 25th on a warm August day.

Lisa J Coates is a multi-disciplinary artist based in Yorkshire. She is a musician, writer, photographer and theatre maker. Her writing has been published in The Lady Magazine, and in the upcoming issue of South Bank Poetry Magazine. As a professional singer she has performed internationally in opera and on the concert platform, as well as recording for labels such as Delphian, Touch, and Naxos, and has appeared on television and BBC Radio 3.